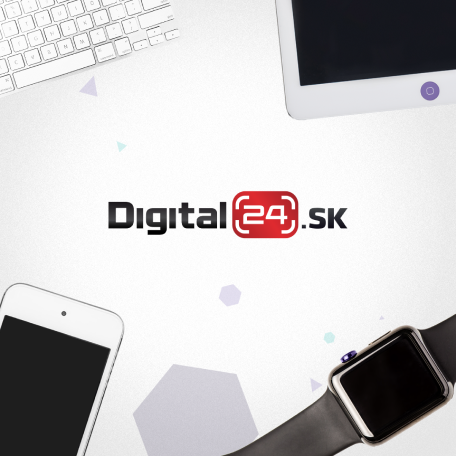 The idea of expansion

The owner of the Digital24 eshop, Vítězslav Dužík, started with Slovakia, which was covered much more thoroughly than in the past. Many processes in Slovakia are similar to the Czech Republic, so he was not daunted.

"Hungary: An Unploughed Field" – the first conference on the topic of expansion

This conference, organised back then Expandeco – ShopSupport at that time – was a key moment for the expansion of the Digital24 e-shop. At first, Dužík could not imagine that customer support for the e-shop would not be provided by his own staff. He did not believe it could work. Another problem, was that his employees were often underworked, while the mothnly cost per employee was up to €1100 at the time.

Dužík was mainly concerned about flexibility and affordability. Your own employees are always available and you can give them tasks needed. "Call the customer, deal with this claim, and so on." – adds Dužík. Problems arise in the case of holiday leave, illness and similar matters, when the ability to be replaced is important. In this case, it was absent.

Dužík had employees for both Hungary and Romania. He found someone in Hungary and someone in Romania who knew how to work on invoices; however, he also had to look for someone to translate his website and so on. 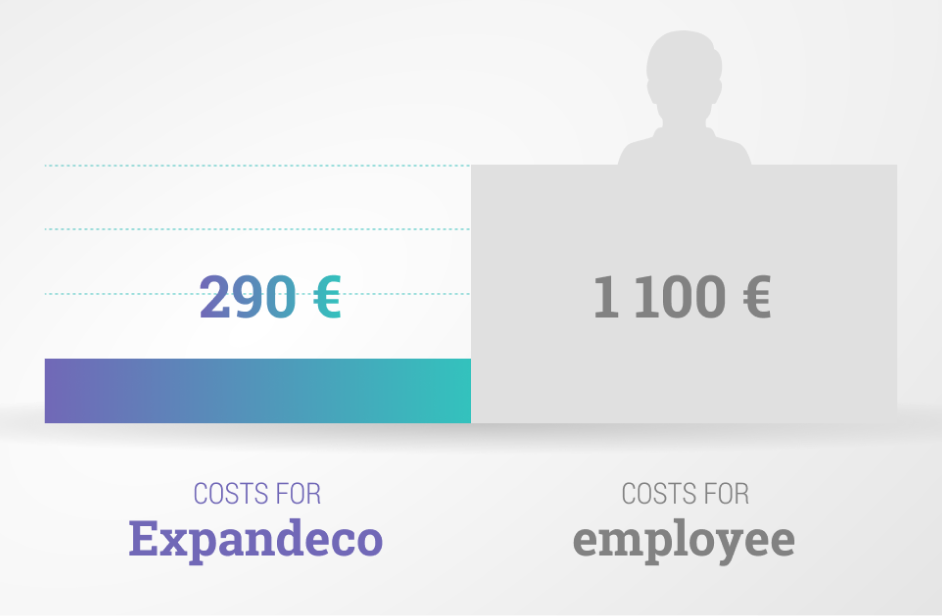 Eventually, he came to an agreement with Expandeco and entrusted them to look after operations in Hungary and Romania. Only then did he realise how it could work. The flexibility of Expandeco surprised him. Customer can resolve every task, including settling claims and even calling customers when there is a problem with delivery. It can deal with everything customers need. There is no issue with replacing absent staff, and the customer service is always there – whether it is Evka or Dorka at the Hungarian support centre.

A big plus was Expandeco's cost, which was one quarter of the cost of an employee. Dužík just paid for the emails that were sent and phone calls that were made alongside any other  customer service. He did not have to solve the issue of an employee who had no work to do for half the month. Expandeco's costs were €580 for two countries – so just 25% of the original cost.

But what he sees as a much greater benefit is that Expandeco has opened the door to Europe for him. Wherever Expandeco expands, he can expand comfortably as well. It is quite possible that if there were no service like the one Expandeco provides, he would have continued to struggle in Hungary and Romania without expanding further. Indeed, it is questionable as to whether he would have dealt with these countries at all; in addition to the cost of staffing, he would only have been making a borderline profit in some countries – thus making further expansion very difficult. Now it's easy, and he can go wherever Expandeco provides its services. The plan is simple – to have presence all over the European Union. 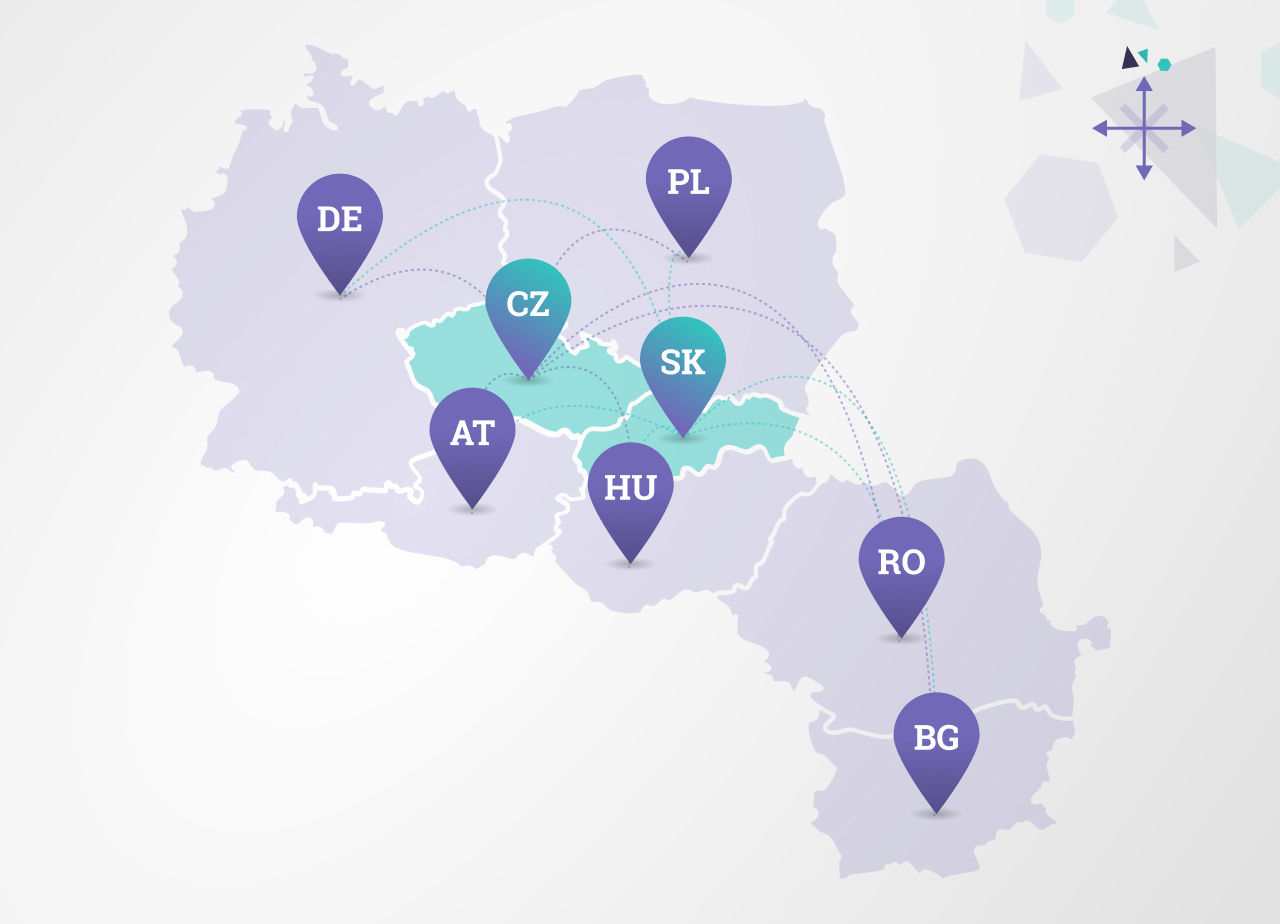 Dužík has dealt with other countries entirely through Expandeco. This has included translations, opening bank accounts, local addresses and so on. It currently operates in the Czech Republic, Slovakia, Germany, Austria, Hungary, Romania, Bulgaria and Poland. Of these countries, only the Czech Republic and Slovakia are under his own direction. The monthly operating costs are at a level of one fifth of the cost of five employees – who he otherwise would have had to find before dealing with salaries and other requirements. This is a situation which he really cannot imagine. In the near future, he is going to expand with Expandeco to Slovenia and Croatia.

Dužík wholehearthtedly recommends working with Expandeco. He especially appreciates Expandeco's flexibility, its high professionalism in solving problems and the communication with the management, whether it is with the CEO Tomáš Vrtík or the account manager Marián Kysela. His business is also moving forward due to everything being outsourced. Country operating costs and the storage and shipping of goods have been reduced to a minimum. He outsources everything he can because he sees it as meaningful.